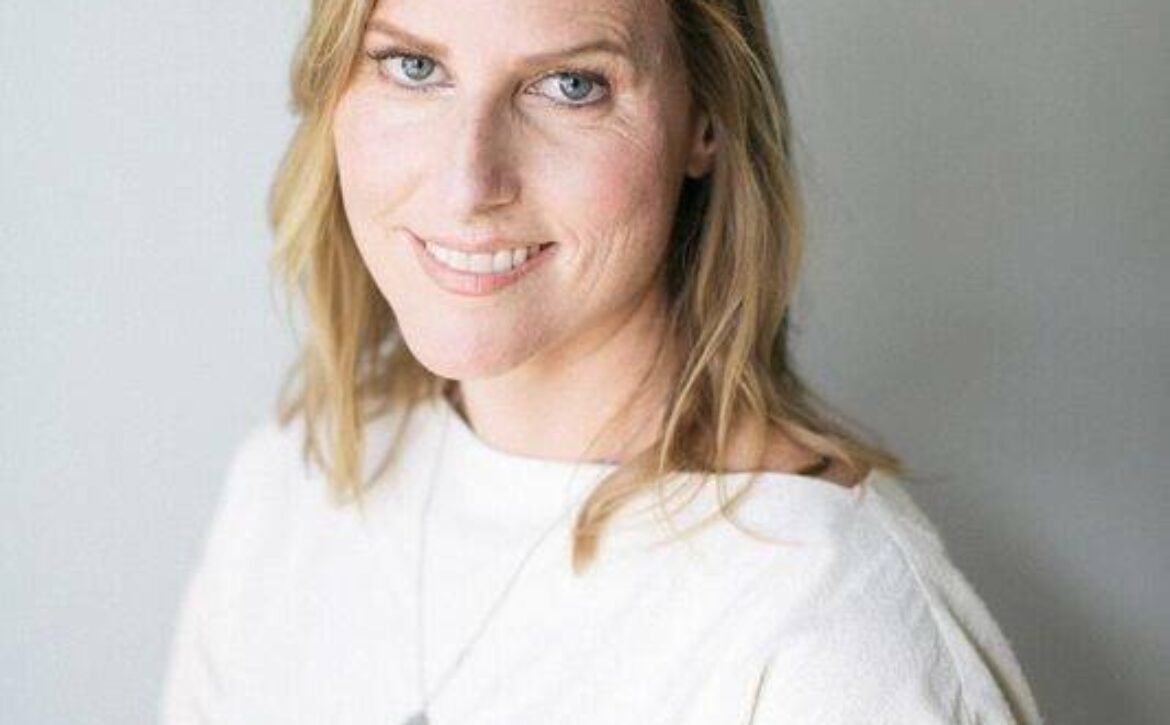 1. I live in Austin, TX with my husband and two daughters where we love to hike across the greenbelt for breakfast tacos.

2. My first name is Norwegian, pronounced maa-RIHT. I’m only a quarter Norwegian but my parents really decided to commit. My sister’s name is Kjersti.

3. I’ve retold a PG-13 version of Game of Thrones for my kids, roughly covering all seven seasons. It took a couple of weeks and I’m realizing there are still subplots left.

4. I love nice clothing but spend most of my days wearing workout gear and never bothering to change.

6. From California, I went to Bowdoin College in Maine and was stunned to experience a true winter for the first time.

7. I have a masters degree from UCLA in Cinema and Media Studies and worked in development at production companies on the Warner Brothers, Disney and Universal lots. If you ask me which was my favorite, I think I would say Warner Brothers–I’ll never forget seeing all six of the ‘Friends’ on one golf cart. But the Disney Commissary had the best food.

9. I’ve always known I wanted to be a writer–from making up stories with my toys, to secretly writing a romance novel with my friend during high school Latin class.

10. I love to read–especially YA. I love powerful girls and anything having to do with first love. 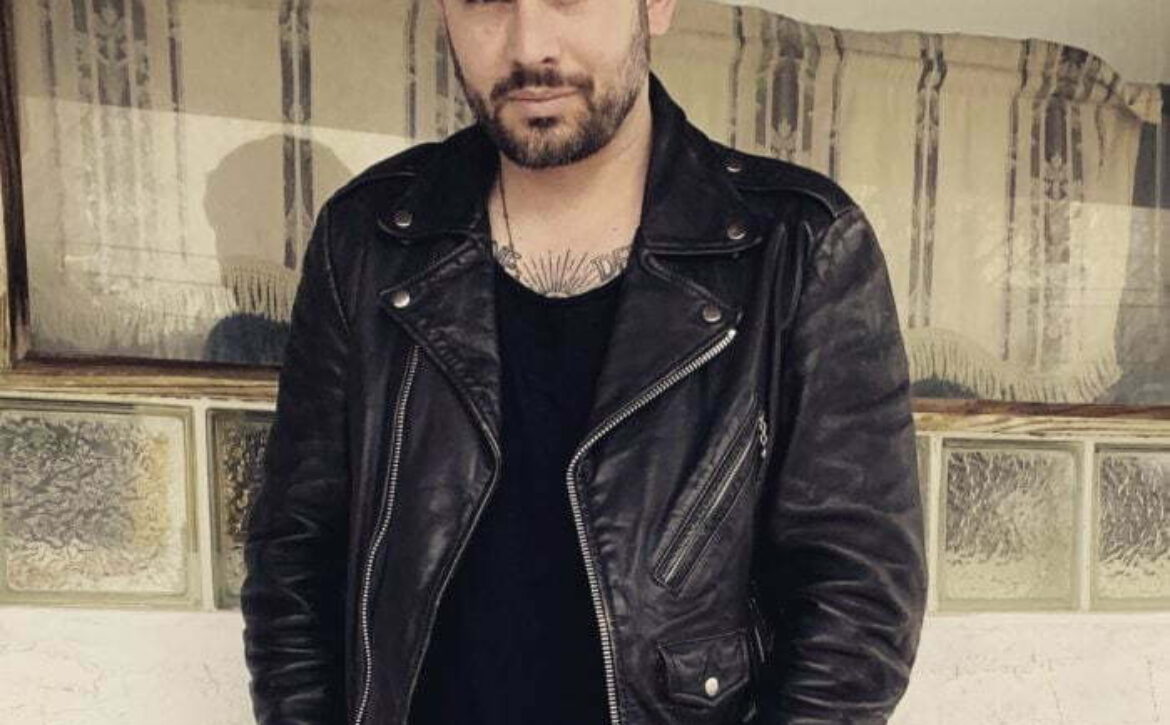 Jeff Zentner is the author of two New York Times Notable Books, The Serpent King and In the Wild Light, as well as Goodbye Days and Rayne & Delilah’s Midnite Matinee. Among other honors, he has won the ALA’s William C. Morris Award, the Amelia Elizabeth Walden Award, the International Literacy Association Award, and the Westchester Fiction Award. He’s been nominated for the Carnegie Medal three times and longlisted for it and the UKLA; he’s a two-time Southern Book Prize finalist; and was a finalist for the Indies Choice Award. He was selected as a Publishers Weekly Flying Start and an Indies Introduce pick. His books have been translated into fifteen languages. Before becoming a writer, he was a musician who recorded with Iggy Pop, Nick Cave, and Debbie Harry. He lives in Nashville.

He became interested in writing for young adults after volunteering at the Tennessee Teen Rock Camp and Southern Girls Rock Camp. As a kid, his parents would take him to the library and drop him off, where he would read until closing time. He worked at various bookstores through high school and college.

He speaks fluent Portuguese, having lived in the Amazon region of Brazil for two years.